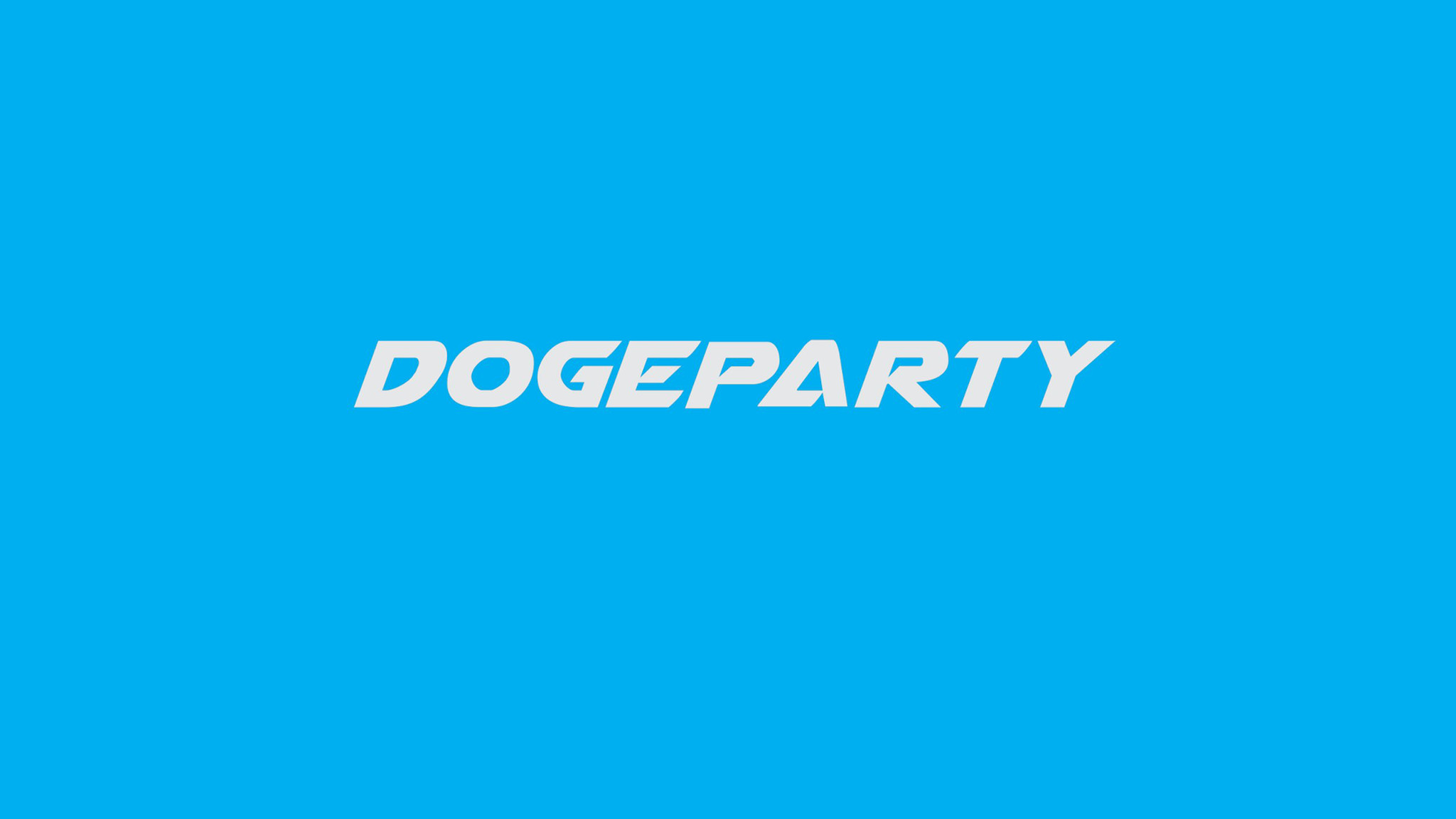 On Wednesday May 18th, five of the eight Dogeparty Foundation directors joined their monthly scheduled call to present updates on several initiatives and to discuss new business.

Jdog started the meeting with an update on the DIP3 implementation. He shared that the change was made successfully and is now live and available for all users of the web wallet. DIP3 allows token owners with 100% of supply in their possession to convert their token from divisible to non-divisible.  The process destroys all existing supply and issues new supply according to the parameters set by the owner. The feature is not yet added to the desktop wallet but will be added soon. Xcer committed to posting an instructional video on dp.university to help users successfully navigate the process.

With the VinDAX exchange listing now live, Jdog will begin contacting Coinmarketcap.com and Coingecko.com to gain a listing for XDP.

The XDP buyback process is still ongoing and the Foundation now holds 29,617 XDP.

Doggfather was given the go-ahead to post a job description for a Dogeparty Community Outreach Manager and begin soliciting applications from qualified candidates.  The best candidates would be screened and findings presented to the Foundation directors as part of the next meeting update. A strong interest was also expressed in setting up a weekly Twitter Spaces to provide better engagement with the community.

Several community members had brought forward a concern about transaction fees on the platform being too high compared to everyday Dogecoin transactions. A new Dogeparty Improvement Proposal, DIP4, will be researched and outlined. This would update the protocol to make the transaction fee dynamic based on the current blockchain transaction activity. At the moment the fee is hard coded at 1 DOGE. The core developers will work on costing out the proposal and updating the federated Dogeparty node to the latest version of Dogecoin to accommodate this potential update.

The question was raised as to the possibility of adding smart contracts to the platform. While technically possible, it was explained that the process was quite complicated and would require a significant effort. In addition, several other updates and improvements would need to be implemented first. This will remain an open possibility for some time in the future as other efforts will take priority for the moment.

Dogeparty is looking for a dynamic Community Outreach Manager to work with the Dogeparty Foundation and community to...

On Wednesday June 29th, five of the eight Dogeparty Foundation directors joined their monthly scheduled call to present updates on several initiatives and to discuss new business. The directors began the meeting by providing updates on a number of ongoing projects: ...

Dogeparty is looking for a dynamic Community Outreach Manager to work with the Dogeparty Foundation and community to drive engagement, inform and support the community, and help grow awareness of the Dogeparty platform. We need someone who: Is saavy with social media...

On Wednesday April 13th several directors met to share updates on current projects and discuss new initiatives. With fewer than five directors in attendance no votes were cast but the discussions were productive on a number of subjects.  DIP 3 (enhancement to the...

The Dogeparty Foundation is happy to announce the upcoming 2022 Dogeparty Hackathon which will begin accepting submissions on April 27th for your best Dogeparty platform enhancement. Our wish list includes a new Web Wallet or Block Explorer user-interface but we are...

On February 24th, 2022 the Dogeparty Foundation directors met virtually to discuss updates from the prior meeting and make decisions on how to move forward on certain projects. Updates including costs and timeline for completion were provided on DIP3 (Dogeparty...

Signup for our newsletter

Signup today to get important information about the Dogeparty platform including monthly newsletters, platform release updates, as well as new project announcements.

Get monthly newsletters from the Dogeparty team

Get notified about important platform updates

Find out about exciting new projects on the platform