The Dogeparty Foundation is a group of founders and community elected officials who represent the Dogeparty community.

The Foundation serves as a forum for community members, industry affiliates and end users, and provides consulting for outside businesses and organizations, supporting the rapid integration of Dogeparty technologies into new services, platforms and products.

The Foundation educates the cryptocurrency community about Dogeparty technology and its potential to change the way people trade and transact on the Internet by publishing documentation, hosting conferences, conducting interviews and more.

Building global alliances, the Dogeparty Foundation promotes the use of the free and open Dogeparty technology, advocating for its adoption wherever it might displace inferior solutions, ensuring the growth and maturation of the Dogeparty network and its ecosystem.

The Dogeparty Foundation is an independent non-profit organization dedicated to fostering the growth and open development of the Dogeparty platform. We believe that Dogeparty, the innovative platform dedicated to building blockchain-based token technology, can help transform many fields for the better.  We strive to achieve the following objectives: 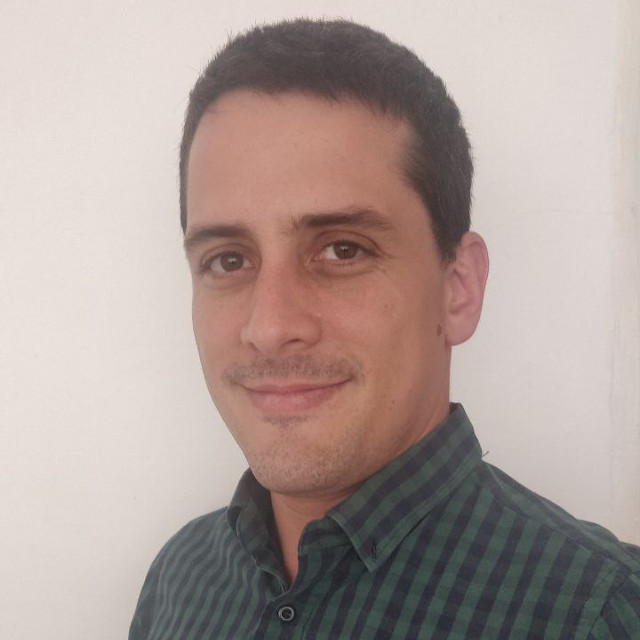 Javier Varona is a computer engineer, brother of John Villar, and he has used Counterparty technology in several of his developments and has helped in the development of rarepepeparty. He has over 15 years of experience being a full stack developer. He is fascinated by cryptocurrency and video game projects. Dogeparty is his first public outreach project that he hopes to be able to contribute to the crypto community. 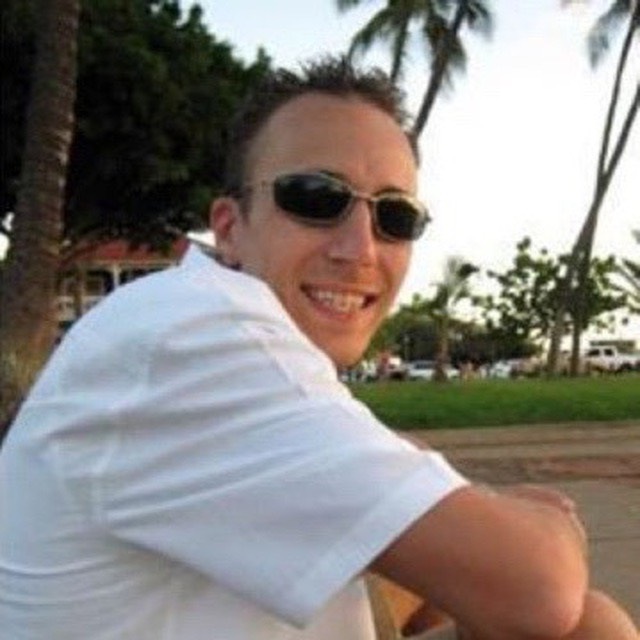 Jeremy has been interested and involved in various crypto projects since early 2013, including the original Dogeparty platform which was launched in 2014. Since that time, he has been involved with a number of other projects including supporting the Counterparty platform, founding the coindaddy.io crypto services website, developing the xchain.io blockchain explorer, and freewallet.io mobile and desktop wallets.

Ryan first learned of Bitcoin in 2012 and issued his first asset on Counterparty in late 2015. Since, Ryan helped co-create the algo Alphanumericals, the algo that powers the BitcoinTrustNetwork.com, writes on his blog at XprotectX.com, and is currently building XCER.CO, a Bitcoin NFT related company. When not working on Counterparty related activities, Ryan operates a SaaS company that helps small to midsize businesses manage internal operations utilizing remote workers located around the world. 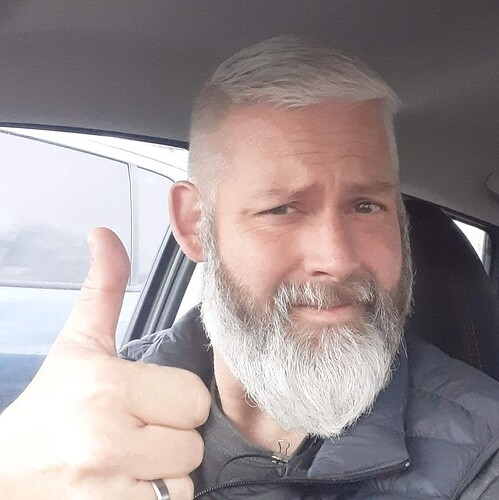 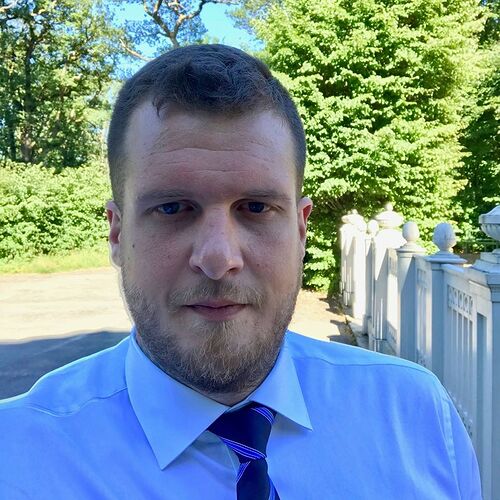 Andre is a Professor of Finance at a German University, specializing on centralized and decentralized forms of financial intermediation. His current research in the crypto space is analyzing the effect on financial inclusion of making Bitcoin legal tender in El Salvador and (potential) financial fraud at Binance. He has been issuing Dogeparty NFTs since early October 2021 and loves to collect vintage NFTs (mostly Counterparty-based). 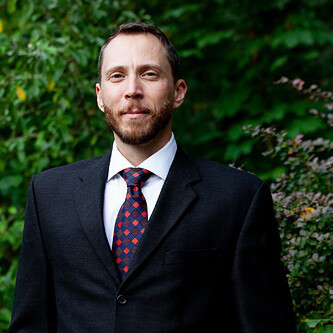 Ernest has held various roles in sales, marketing, and operations management with companies ranging from new business startups to multi-billion dollar corporations. He is an MBA graduate with a passion for developing strategies for financial management, efficient operations, legal compliance, and organizational development. Ernest has been an enthusiastic advocate of anything crypto for many years and has produced numerous unique NFTs on Dogeparty since the reboot.

How often is a new foundation elected?

The Dogeparty Community elects 5 Community Directors to serve along side the 3 Founding Members as the Dogeparty Foundation once each year.

How is the new foundation elected?

The new foundation is elected in the following way:

There is a 2 week Nomination Period where any community member can nominate a member of the Dogeparty community to serve on the foundation.

There is a 2 week Questions & Answers / AMA Period where community members can ask questions of the nominees to learn more about the candidates and make an informed decision on who they would like to cast their votes for to represent them.

There is a 3 week Voting Period where community members will vote for their favorite nominees using XDP and the Dogeparty ‘Broadcast’ function.

Within 24 hours of the expiration of the voting period, the votes will be tallied, and the top 5 nominated candidates who have the received the highest total of valid XDP votes will be announced as winners and their owners will receive Community Director positions for a term of one year.

Announcements of each of these periods and election results will be posted to this website, as well as posted on the forums

What happens during the nomination period?

What happens during the Q&A / AMA period?

What happens during the Voting period?

How often does the foundation have meetings?

How does the Dogeparty Foundation voting work?